Although this newsletter may seem pretty personal and a little hoaky. I just wanted to tell you about an experiment that I recently undertook this past month that had some surprising results.  Yes, this may be cliché, but I have been trying to lose a couple of pounds. So when I started my “diet,” I noticed that my biggest financial drains were also a huge barrier to a trimmer waist line.

I have really been trying for the last year to lose weight. I drank two shakes a day, went on cleanses, and gave up carbs, gluten and sugar in that order, and then all at once. I have worked with personal trainers, started running, yoga, weight training, Pilates and kickboxing. All of this made me feel great but it did not work to take off a pound. So, at the end of my rope, I decided to give up two things; these weren’t just any two things, but my two favorite things, the ones I really did not want to give up. For the month of February (unless it was a super special occasion) I gave up going out and eating out.

I mentioned in one of the previous newsletters that the biggest thing  I spend a ridiculous amount of money on is eating out.  I budgeted for it, but that did not prevent the amount I spent from being obscene.   I also mentioned that I track my budget on a daily basis through my www.mint.com profile, which is a fabulous tool for budgeting and financial goal setting. But to make matters worse, even with my huge budget allotment for dinners and drinks, I was always over budget at the end of the month. To be fair, I still went out a couple of times in February: Valentines Day, a girlfriend’s bachelorette, a couple of happy hours. But, generally, I avoided eating and drinking out and when I did go out, I did not overindulge.  I am not going to lie; February  was a boring month. I cooked in a lot, and watched most of the series The Wire…again! I also got to episode 65 of 30 Rock and I painted the hallway (hooray).  However, by the end of February, I lost 12 pounds!!!! And saved $282.00!! Almost $300 dollars! If you do the math, I won $25.00 for every pound I lost. That is quite an incentive program for weight loss. Some say it was because I cut out drinking, and some say it was because I cut out pizza. Either way, the result, I thought, was astronomically positive. Also, I did not exceed my grocery bill. Even though I was eating super healthy and mainly “fresh foods,” my grocery bill stayed almost exactly the same.  Although maybe this seems a little hoaky and self righteous, still, it is the season of Lent,  and I would like to challenge all of you to seriously consider what it is that you spend the most money on per month, and try to live without that for a month.  I truly believe you will see not only the cost savings in your budget but also positive influences in your life. 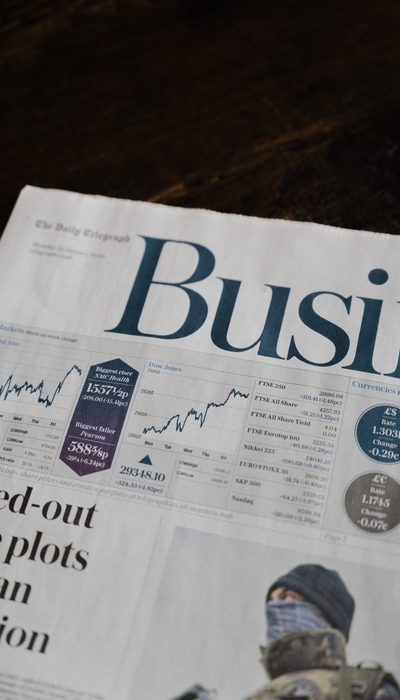 The History of the Mutual Fund, the Emergence of the ETF, and Picking the Right Fund for You 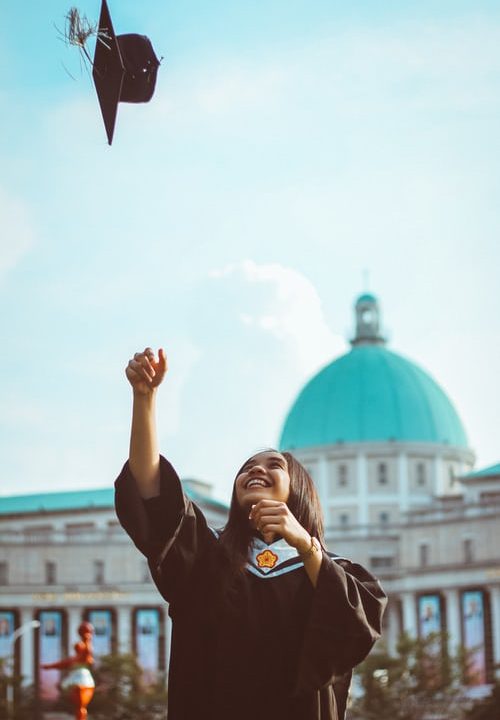