Here we are again! Our annual financial crisis should begin to be charted like a Chinese calendar. Happy New Year!

Last year, picking a stock was like trying to walk on ice in March. This is still solid, right? And then “splat” – your ankle is deep in icy cold water. Writing economic predictions for 2012 seems just as risky. Here’s some good news: we have a lot of good mixed in with all this bad news.

First we have Germany! Germany’s economy, despite all of the EU conflict, is actually growing. So far, it looks like Germany will be able to bail out Greece, Italy and Spain, and will help to create a third-party auditor for the Union to lessen any issues in the future. The only problem is the new EU regulations and the bail-out is going to slow the EU economy overall. Just like the U.S, it will take awhile for them to dig out of the financial hole. So although the worst is probably over, “the fun” has yet to begin. Think of the EU as being grounded for 2012. Greece was caught misbehaving and the EU has to sit and think about what they have done. The EU will experience very little growth, and perhaps even a mild contraction. In the long run, this “grounding” will be a profitable for the EU, but it just isn’t great right now.

Second, we have China! I do believe China is going to have a much harder time this year than experts on Wall Street have predicted. Here are my reasons. The uncertainty in North Korea, followed by the United States’ policies on trade will slow Chinese exports more than has been expected. The EU is going to be in an economic slow down. So I do not see who China is going to sell their products to in order to sustain an 8% growth. Also, with the increase in oil prices, the exports will become more expensive to ship. I think if China does grow, this growth will be minimal and their economy may even experience a mild contraction.

And third, we have the U.S! Our economy is growing… slowly! It’s agonizingly slow for everyone in my business, and for many others too. I do believe the market will be up around 5% this year, and that the unemployment rate will slowly decrease, and that the real-estate market will continue to recover, as it has been doing for the past three years.

So here is the tricky part. What are going to be the good growth stocks in 2012?

Power Shares DB US Dollar Index Bullish Fund (UUP): I know I usually don’t talk about funds. However, UUP is a great ETF trades for the US dollar. I like this ETF because, since Europe is going through a difficult time and China is in a slow down, investors will continue to invest in treasury bonds. This will strengthen the dollar. Plus, isn’t it refreshing to invest in our own dollar for a change? It just feels so good! And I don’t think we will have many more opportunity to do so in the future. 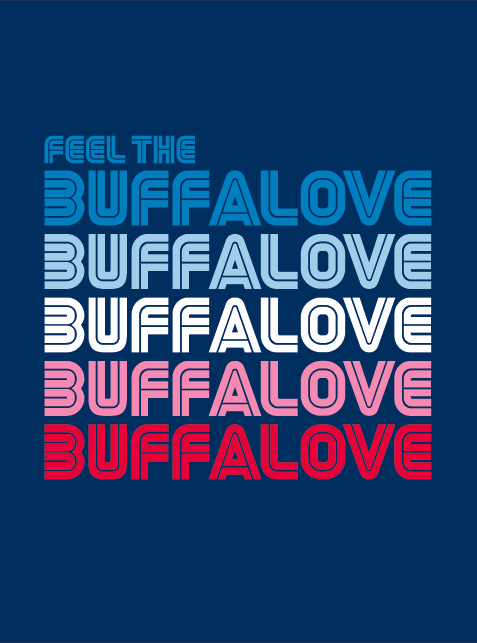